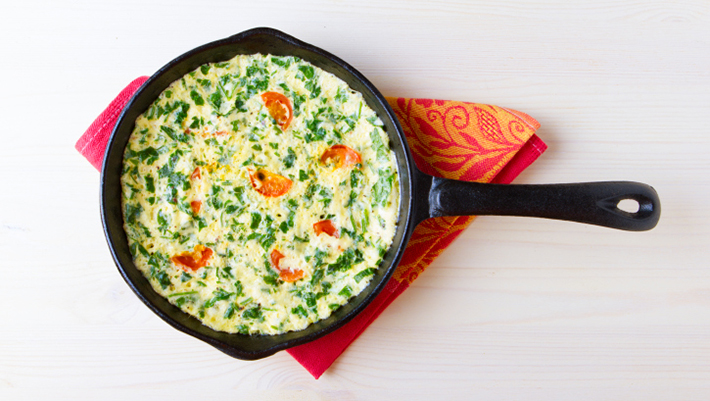 Today’s most popular superfood, kale, is now making an appearance on the breakfast table. Whip up this super simple frittata for a nutrient-rich start to your day. 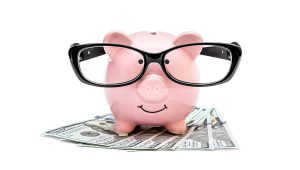 Spend less, save more and live the life you’re dreaming of with Mindful’s one-month challenge! 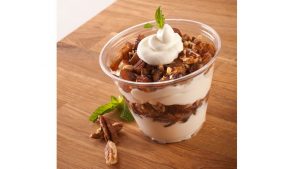 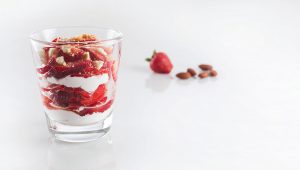 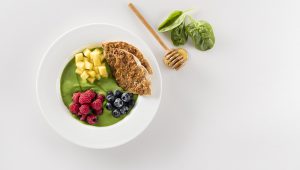