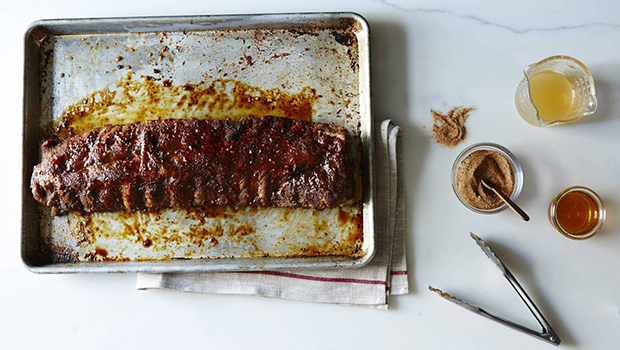 Backyard barbecues and healthy eating can go together—if you know which off-the-grill eats are the smartest choices.

Whether you’re the type who has the grill fired up on the first day of summer or if you are lucky enough to barbecue all year-round, you know that nothing beats the added flavor that comes from cooking your food outdoors. But it’s also no secret that some of the most tempting cookout fare isn’t always as healthful as we wish it would be.

While we can’t make bratwurst better for you, we can serve up a handy guide to guilt-free alternatives to many of your favorites. So grab your grill mitt and get ready to wow your taste buds (and your waistline).

Guilty: Hamburgers With a 80-to-20 Ratio
Ground beef that’s a mixture of 80 percent lean meat and 20 percent fat may be cheaper and easier to find at the store, but you’ll pay a higher price later in regard to your health. That ratio means a 3-ounce slider (the kind that fits nicely on a mini-bun) comes in at around 230 calories and 15 grams of fat (6 of those grams being saturated fat).

Guilt-Free: Turkey Burgers
A 3-ounce patty made from fat-free ground turkey can taste equally delicious, and better yet, it’s only about 120 calories for 3 ounces. We admit that turkey burgers do have an earned reputation for being a bit dry, but the trick to getting a juicy patty is adding 1 cup diced onions that have been sautéed in 2 tablespoons heart-healthy olive oil to 1 pound meat. For an even more memorable bite, garnish your turkey slider with a zesty mustard or other flavor-packed topping like salsa or relish.

Guilty: Rib Eye
Even if you trim any extra fat you see, all of the marbling you can’t see, which gives this steak its flavor, is why this cookout staple packs over 235 calories in just 4 ounces—and a whopping 12 grams of fat. And if you prefer to leave the bone in, those two numbers rise even higher.

Guilt-Free: Flank Steak
This cut of beef is one of the leanest you can grill, coming in at a mere 211 calories (and 8 grams of fat) for a 4-ounce serving. Better still, it’s higher in protein than many other cuts, which can be helpful if your goal is to add lean muscle.

Guilty: Beef or Pork Hot Dogs
The average beef or pork hot dog has about 140 calories and 12 grams of fat (and that’s in just 2 measly ounces of meat, not including the bun). Low-fat versions may shave that total to around 87 calories each (and 6 grams of fat), but many still have high amounts of sodium. In fact, a single standard dog can contain 700 milligrams or more of sodium.

Guilt-Free: Chicken Dogs
Making the switch will bring your calories per hot dog down to 100; also chicken dogs typically contain roughly half as much fat and sodium as beef or pork hot dogs. To lessen your caloric load further, try using half a bun and top it with mustard, which has about a third of the calories as ketchup.

Guilty: Barbecue Sauce
The unmistakable tangy taste you love can come at a hefty cost, since most barbecue sauces are packed with sugar and calories—as high as 60 calories for just 2 tablespoons.

Guilt-Free: Spice Rub
Seasoning your grilled goodies with a spice rub before you cook them is a far better option that can deliver just as much savory flavor—minus the extra calories and sugar. (You can use a rub on your ground turkey burger too, just don’t massage it in. Instead, sprinkle it on before you place the burger on the grill.) Coriander, cumin, chili powder, pepper, fennel seed, smoked paprika, kosher salt, and even instant coffee can each amp up your food’s flavor either solo or mixed together.

Do Just One Thing a Day Challenge 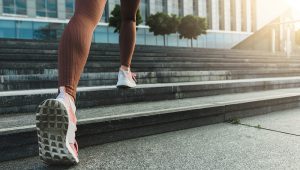 Small changes can add up to big results 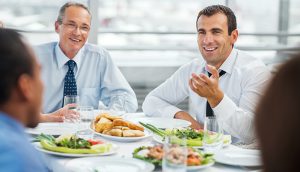 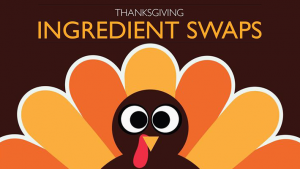 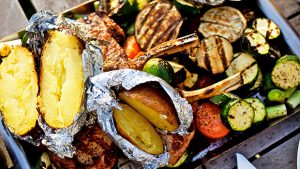