If you’ve spent any time perusing Pinterest and Instagram, you’ve probably seen a slew of photos referencing an unfamiliar term: hygge. Pronounced “hue-gah,” it’s a Danish word that most closely translates to “coziness” in English. But hygge is much more than a word, says Jessica Joelle Alexander, author of The Danish Way of Parenting and a leading expert on the topic. It’s a mood. It’s a feeling. It’s a way of life.

For years, Denmark has consistently ranked in the top three of the World Happiness Report’s list of the happiest countries on the planet. That’s because Danes have long subscribed to the idea of living hygge. “It’s so integral to their culture that they don’t understand why the rest of the world has just begun to find it so interesting,” says Alexander, who was raised in the U.S., but now resides in Europe with her Danish husband.

A few years ago, people from other countries finally wanted to know Denmark’s secret. Right on cue, a wave of books like Alexander’s flooded the market, with each manual promising how to best incorporate elements of hygge into our everyday lives. Today, some of the most popular aesthetic hallmarks of hygge—Danish staples like warm blankets, bright candles, comfy socks, and mugs filled to the brim with delicious hot cocoa—endure on social media.

While these cozy products are a good start to achieving hygge, Alexander says there are more important year-round rules to follow than stocking up on soothing stuff. “More so than anything else, the whole idea around hygge is belongingness,” she says. “It’s all about focusing on who you’re with, in this moment.” To truly try hygge, stick to these five simple strategies:

Excited to incorporate hygge into your summertime rituals? Check out these warm-weather hygge ideas. 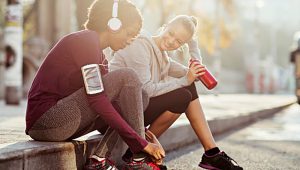 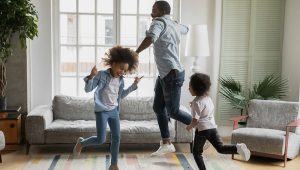 Great Snacks to Fuel Your Afternoon 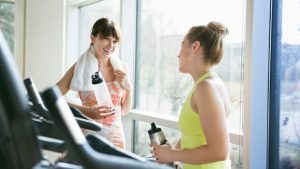 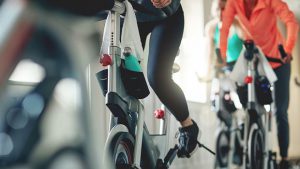