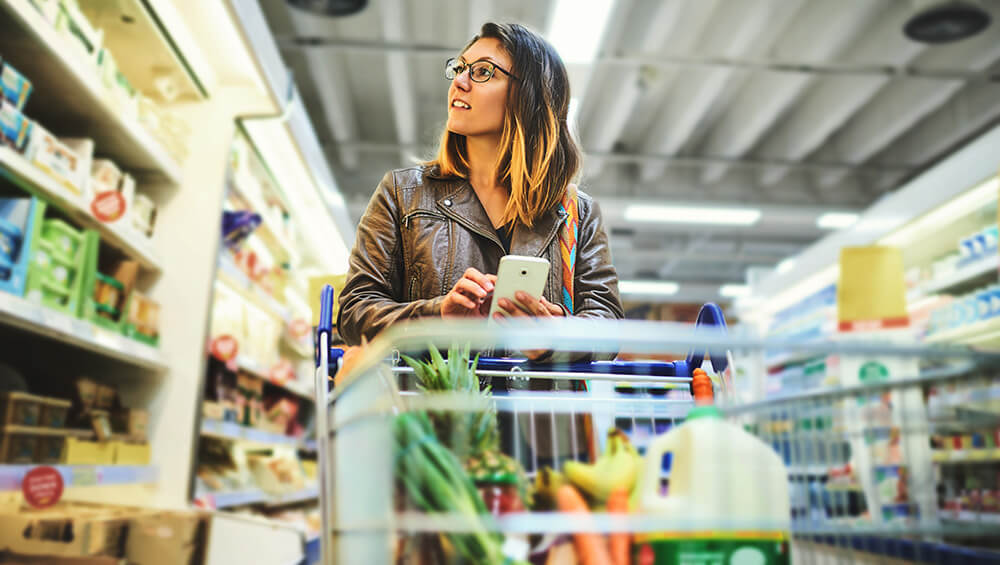 Some health tips have value; others are a waste of time.

Everywhere we turn these days, it seems there’s a social media feed, newspaper article, or friend touting a new supplement, diet plan, or exercise you should try. Some of these tips have merit, and some are just, dare we say, fake health news. Here are six popular health trends, demystified: 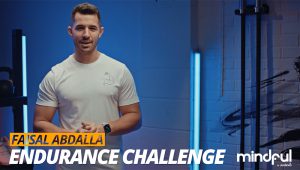